Jon R. Katzenbach is a leading practitioner in organizational strategies for Strategy&, PwC’s strategy consulting group. He is a managing director with PwC U.S., based in New York. He is also founder of the Katzenbach Center at Strategy&, a center of excellence in the areas of organizational culture, leadership, informal organization and motivation.

Over the course of his career, Jon has become a recognized leader in counseling high profile CEOs and corporate leaders. His work in CEO successions includes facilitating transitions for a number of leading businesses.

Most recently, Jon has been working with a large global petroleum leader to improve their frontline reliability through pride, a leading multinational computer technology corporation to improve senior team effectiveness, and a large construction and industrial maintenance service company to create two separate organizations from a single family business. Other recent client work includes advising the CEO of a major consumer goods manufacturer on senior team effectiveness and working with the CEO of a leading Canadian telecommunications provider to improve employee performance by leveraging pride as a key motivator.

Before founding Katzenbach Partners LLC, Jon was a director with McKinsey. Over more than 35 years at McKinsey, Jon led the firm’s San Francisco and New York offices and also served on many of the firm’s governance bodies. Specifically, he served as Chairman of several governance committees and was elected for multiple terms to the Shareholders’ Committee, the firm’s senior policy and governance body. He served on that committee for nearly 20 years. He was a senior leader of the firm’s organization practice. While with McKinsey, Jon served executives of leading companies in consumer products, energy, electronics, forest products, industrial products, medical products, and financial services. He also served many public institutions, including Columbia-Presbyterian Hospital, the Columbia Business School Advisory Council, and was instrumental in launching both the New York City Partnership and Miami 2000.

Jon attended Brigham Young University and graduated with distinction from Stanford University in 1954 with a Bachelor of Arts degree in economics. He obtained his MBA from Harvard University in 1959 where he was a Baker Scholar. Jon also served in the Navy during the Korean War as a Lt (jg) in the Pacific on the USS Whetstone (LSD 27) and on the USS Nicholas (DDE 449).

Jon has authored several leading articles and books, including Why Pride Matters More Than Money, Peak Performance, Teams at the Top, Real Change Leaders, The Myth of the Top Management Team, Firing Up the Front Line (with Jason A. Santamaria), The Discipline of Teams (with Douglas K. Smith) and the bestseller The Wisdom of Teams (also with Douglas K. Smith). Jon has recently completed his latest work Leading Outside the Lines: How to Mobilize the (in)Formal Organization, Energize Your Team, and Get Better Results (Jossey-Bass, April 2010) which he co-authored with former Strategy& Partner Zia Khan.

Jon divides his personal time between Charleston, SC and Warm Springs, VA, where he enjoys visits from multitudes of friends and family members. 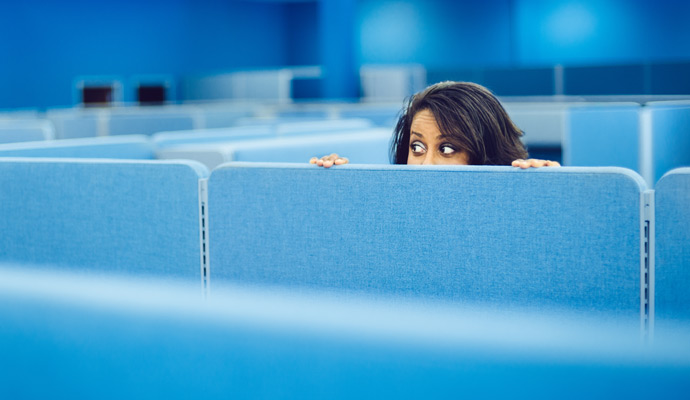 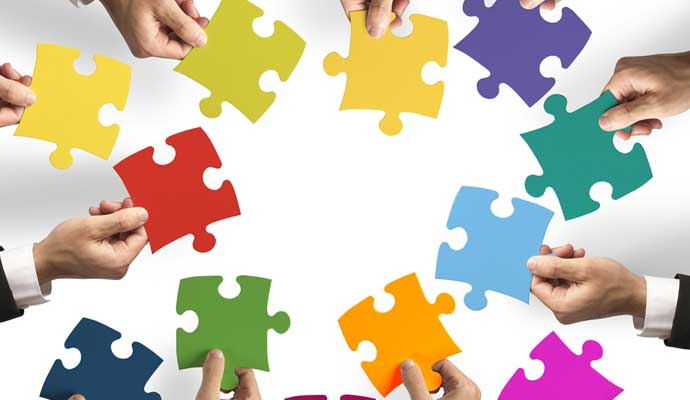