Karim Sarkis is a Senior Executive Advisor with Strategy& and the leader of the firm’s Entertainment and Media sector in the Middle East.

He has more than 24 years of experience across media industry and management consulting roles in the Middle East region. He specializes in entertainment and media strategy, along with content production and distribution across multiple platforms.

Some of Karim’s recent client assignments include:

Karim joined Strategy& in 2001, leaving in 2004 to pursue a career in the media industry with the Lebanese Broadcasting Corporation and Abu Dhabi Media Company; in 2012 he founded Sync Media, a video content producer. He rejoined the firm in 2018.

He holds a master’s degree in software engineering from Imperial College London in the United Kingdom. He is a Fellow of the Middle East Leadership Initiative and the Aspen Global Leadership Network. 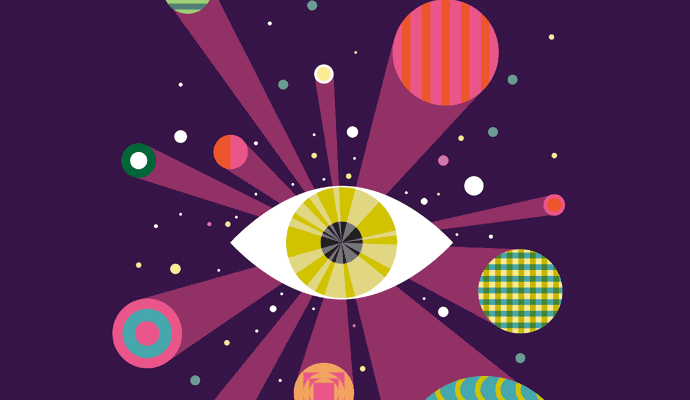